All day long, Portugal. The Man is letting you stream their new album, Censored Colors, for free on their MySpace Page before it hits stores on Tuesday, September 16th!

Listen to all 15-songs from Censored Colors which the current issue of Alternative Press Magazine describes as being the release that “establishes Portugal. The Man as one of the truly great bands of this generation.”

Pre-order Censored Colors from the band’s official webstore on CD, special edition vinyl, or one of many packages including a t-shirt or lithograph from John Gourley. 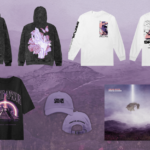 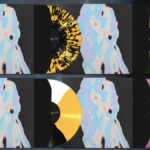